The Link Between Financial Inclusion and Digital Modernization in Latin America

Access to banking services in Latin America is growing

The pandemic has led millions of people to use the banking system for the first time, according to reports from different organizations in several Latin American countries. In Argentina, where campaigns for the expansion of the financial system have been carried out for years, public banks alone have registered 2.5 million new savings accounts since the beginning of the quarantine. This is a figure five times higher than all those opened during 2019.

In Colombia, the National Association of Banks (Asobancaria) reported a comparable increase: up to August 2020, 1.5 million new account holders or account holders were registered.

The new customers are much more likely to demand digital-first experiences. Digitalization was already on the rise in LatAm, even before the pandemic. For example, mobile wallet usage was growing rapidly, keeping pace with the increase as mobile coverage. Around 86% of adults in the region will have a smartphone by 2025. Customers are now less likely to use branches or cash and more likely to adopt digital channels. 66% of Latin Americans say they will use cash less frequently. This is a significant change, as previously around 80% of transactions in Latin America were through cash.

Banks are starting to respond...but not fast enough

As a result of this influx of new digital-native customers, 86% of banks in Latin America and the Caribbean accelerated their digitalization initiatives during the Covid-19 health emergency, according to the First Latin American and Caribbean Study on Digital Banking, Impact of the Pandemic on the Financial Industry, a survey recently conducted by Infocorp. 40% of banks also increased their net investment in technology during this period.

Despite the big push for digitalization, the overall penetration of banking services in LatAm remains low. 70% of Latin America’s population remains unbanked or underbanked, compared to only 9% in the United States.

Why is this? The short answer is that digital transformation is hard. Accelerating digitalization is not just a matter of technology modernization. Today's disruptive forces are also driving a reconfiguration of the industry's business models. Some of the global trends that are creating disruptive change outside LatAm, are doing the same within the region. These include Open Banking, ISO 20022, and the rise of new fintech players.

With this context, the essential ingredients for rapid modernization of banking in LATAM are: firstly, the importance of process change; the commitment of business functions to transformation; the support of the senior management of financial institutions; and the need for change management practices that deal with process reengineering, training and communication, both internally and externally. Secondly, the use of a widely proven project management methodology which balances agility with rigor. Thirdly, the use of a solid technical architecture, which guarantees that different applications can co-exist and smoothly interoperate, without compromising user experience.

Once these foundational steps in place, banks can capitalize on the latest advances in cloud computing, mobility or big data, and deliver measurable benefits to their customers. With those benefits, more new users will be drawn into the banking system, helping further reduce the ranks of the unbanked.

Francisco Antonio Gomez Arellano has 20 years of experience assessing financial institutions, with specific focus on multichannel banking, Payments as a Service (PaaS), digital payments, and finTech in the LatAm region. 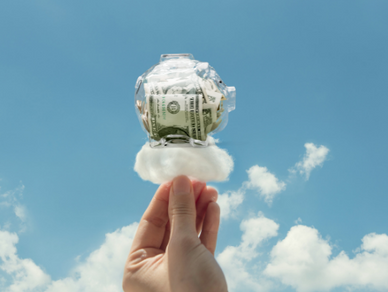 Reimagining banking technology starts at the core. As the number of real time payments is poised to triple this year, the demand for easily upgradeable, rock-solid systems without interruptions is growing. 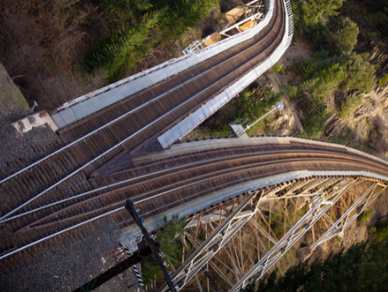 Faster and near-real-time payments are rapidly becoming the worldwide norm. While payments are gaining in speed and reliability, there remains an important distinction between “faster” and “real-time” payments. Yet, both stand out in having unique use cases.