ISO 20022 has been around for more than a decade and for most of this time it has been viewed as an attractive and practical proposition for the creation of unified messaging standards for many areas in industry. For the payments processing landscape however, what has been missing, is a compelling event to accelerate its adoption. This situation has now changed and it would seem that the compelling event to drive ISO 20022 adoption within payments has been the mandating of ISO 20022 messages for SEPA. The push for ISO 20022 for SEPA appears to be a tipping point in both acceleration and expansion in the adoption of ISO 20022. Expansion because once a large number of firms were required to adopt ISO 20022 for a specific part of their payments business, it then often becomes a case of finding other areas in which to reuse the same messaging logic, given that much of the processing can then be shared across payment schemes.

Many of the world's payments infrastructures, such as domestic ACHs, have used highly proprietary message standards for decades. However, in recent times, many ACH and RTGS infrastructures have or intend to, migrate to ISO 20022 - based messaging. The continued increase in the creation of real-time or instant payments schemes around the world has also added to the growth in adoption of the ISO 20022 standard. In the UK, Pay.UK, recently established to combine and run all new UK retail payments operations, is striving to build the New Payments Architecture (NPA) which will include BACS, Faster Payments and Cheques. Pay.UK have also announced that the intention will be to migrate at least BACS and FPS to ISO 20022 from the current standards of Standard 18 and ISO8583.

Messaging standardization is anticipated to significantly reduce the cost and risk across the entire payments lifecycle. However, this will be hard to achieve through standardization alone. Organizations will also need to integrate the data flows amongst their payment processing systems and in a real-time processing environment to fully benefit from the benefits that standardisation offers. This challenge of integration between systems however, is more than simply interpretation of messages – it also includes the need to deal with the fact that implementations of the same syntax varies given different contexts of use, e.g. which scheme is implementing them. So, added to the interpretation aspect, business rules and logic need to be in place to ensure the right context for processing is set – challenging, when you consider the number of systems and processes that are included in a typical payments processing ecosystem!

Volante Technologies has been deeply involved in financial message integration since 2001. Unsurprisingly ISO 20022 migration and integration is a major focus for us. We invite you to download our White Paper entitled ‘ISO 20022 – A simple guide to a complex subject’ and hope you find it a useful resource. 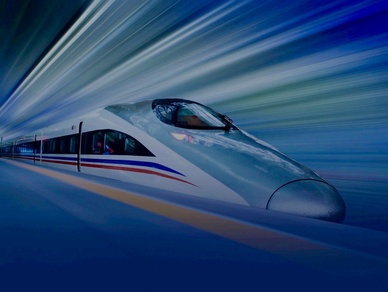 Real-time payments are here, ready to climb aboard for a FREE trip?

Real-time payments are here, transforming the way people and organizations do business. Prevalent in the... 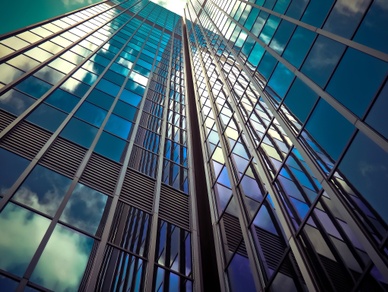 IBSI Research indicates 70-80% of the financial institutions in the...