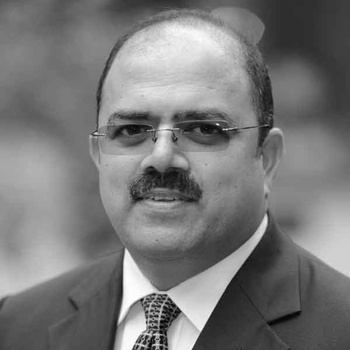 Vijay is Volante’s CEO. Vijay began his career in Oracle's consulting division, and then followed his entrepreneurial instincts to launch companies like GlueBeans, NextSet, and Volante.

After leaving Oracle, Vijay founded the standards-based middleware company GlueBeans in 1995, along with Uday Thakur. After successfully merging GlueBeans with NextSet, Vijay served as NextSet’s Chief Strategy Officer. Seeing a market opportunity for technology which could accelerate data transformation and integration in financial services, Vijay then joined forces with Uday and Venkat Malla to co-found Volante Technologies in 2001. As CEO, Vijay leads with a clear vision: “to think big, remember to give something back, and never shy away from risk.” Vijay holds a Masters in computer science.

Uday is Volante’s CTO, and leads R&D and product management, ensuring that our solutions are being designed to meet not just today’s requirements, but those of the future.

Uday co-founded Volante with Vijay and Venkat Malla, with a clear mission: to help financial institutions become much more competitive by simplifying their systems and processes with the right technology. As CTO, Uday is also relentlessly focused on keeping Volante always at the forefront of technological innovation, so that our customers can modernize and stay ahead of emerging trends. Uday holds a Masters in Computer Science. 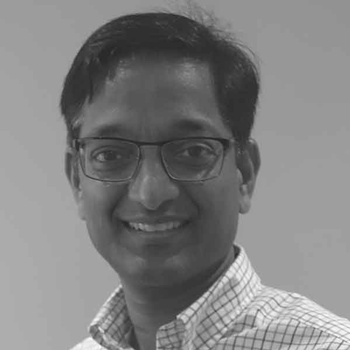 At Sequent, Venkat was an early innovator in symmetric multi-processing. At Oracle, he pioneered the development of the Oracle8i Appliance and was awarded two patents for the ground-breaking technology in that product. After Oracle, Venkat joined Vijay and Uday in co-founding Volante Technologies, driven by the belief that “there is always a better way.” Venkat holds a Masters in Computer Science. 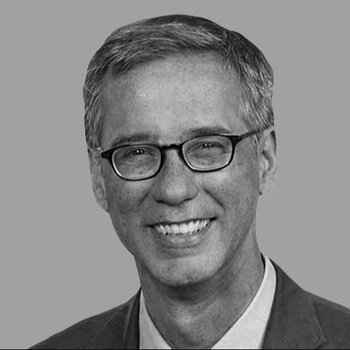 Harpreet (“Harp”) Grewal is Volante Technologies’ Chief Operating Officer. He has served as COO since 2019, and has held a seat on the Volante Board of Directors since 2015.

Previously, Harp held finance, strategy and operating roles at Constant Contact (CFO and General Manager), VistaPrint (CFO), GoldenSource Corporation (CFO/CAO), eGain Communications (CFO), and a variety of roles at PepsiCo. In addition, Harp is a director on the board of a number of public and private companies. He holds a B.A. in Economics from the University of California, Berkeley and an M.A. in International Studies from Johns Hopkins University.